We are pleased to announce the establishment of GEXVal Inc., a research and development-oriented drug discovery startup focused on the development of treatment for intractable and rare diseases. We launched our business at Shonan Health Innovation Park in Fujisawa, Kanagawa on April 1, 2018.

Together with our colleagues, we share the passion of “Bringing a smile to patients and their families’ faces”.

Development of drugs for orphan and intractable diseases is a very challenging mission in drug discovery. “People with the right talent and expertise”, “individuals who can take risks”, “high quality seeds”, and “supporters and sufficient funding” are essential for accomplishing our mission.

“The patient comes first!” is our motto. With high quality seeds, we will put our best and tireless efforts into strategic and efficient R&D activity to deliver innovative drugs for patients who have long awaited treatment that can improve their lives.

Leaving no one behind
GEXVal tackles Access to Medicine

to bringing hope and smile to those

who are waiting for better treatment options 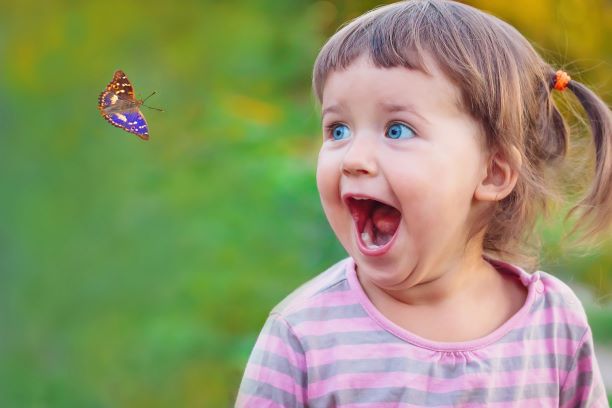 For patients and families who live with
Rare and Intractable Diseases 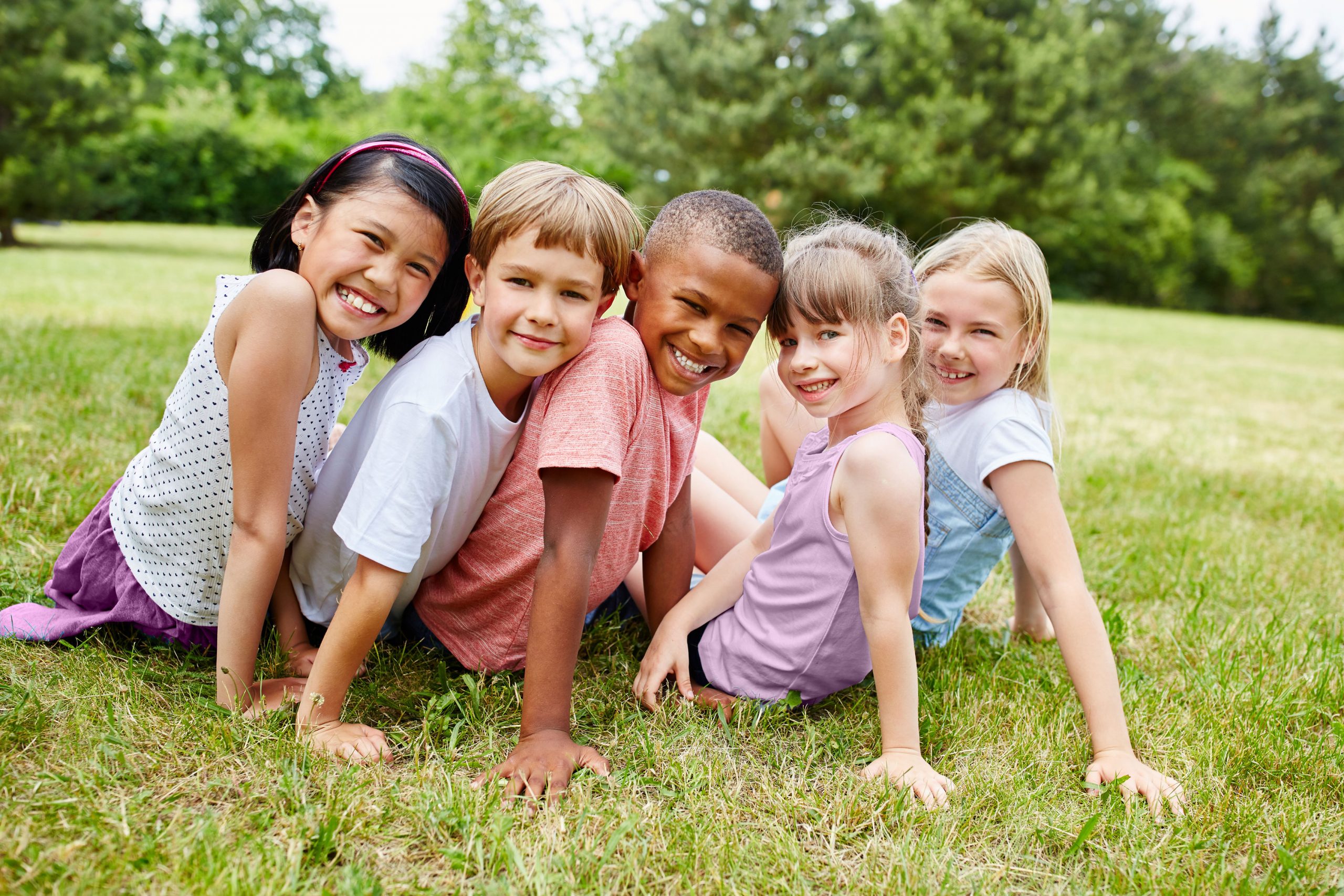 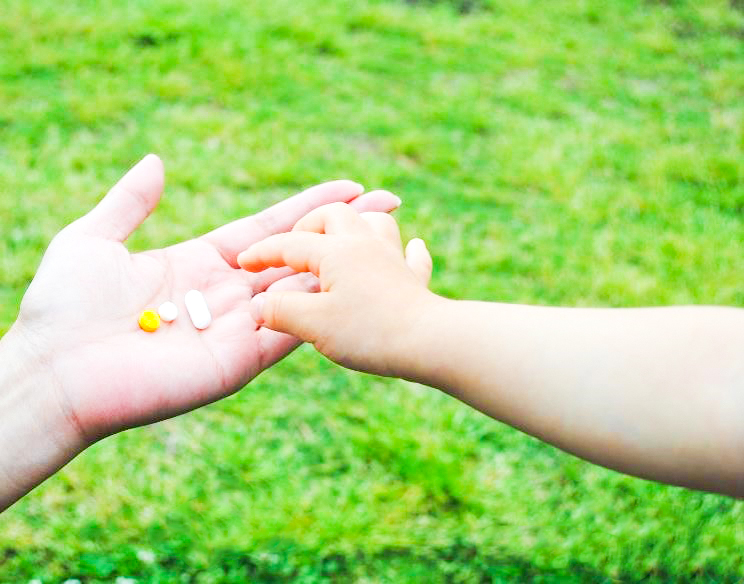 Drugs for Rare Diseases- Still More To Do

Origin of the company name

Although many compounds are generated during the drug discovery process, only a handful can actually reach becoming the final medicinal product, and most such compounds end up disappearing without coming into the spotlight. However, it is highly possible that some of these compounds may retain very significant potential. The acronym GEXVal was devised as a shortened form of Generate Extra Value, which refers to the process of identifying such promising compounds and nurturing new value through repositioning research.

to deliver cost-effective, innovative treatment options to improve health and QoL of patients and families affected by rare and intractable diseases

The motif of our corporate symbol is an arrangement of a butterfly by the mizuhiki traditional cord art. Mizuhiki was brought to Japan from Chinese Sui Dynasty around the 7th century. Since then, it has developed into its unique use for decorating gifts in Japan.

One of the ways to make mizuhiki cords is known as the crown knot for amulet bags. It features a square knot on the front side and a crossed knot on the back side, which, when combined, form the Japanese character kano meaning “wish comes true”.

Our corporate symbol embodies our hopes and strong dedication to delivering medicine to patients as swiftly as possible.

The corporate color of GEXVal Inc. is komurasaki (dark purple). We selected komurasaki for our corporate color because purple is the symbolic color for the patient group of a rare disease, which is the focused project at GEXVal. We also chose this color given there is a Japanese butterfly known as “Komurasaki” and our GEXVal corporate logo features a butterfly.

Komurasaki is a refined dark purple color from the fruit of Komurasaki plant. It is a classic Japanese color and noble color. A reference to Komurasaki is made in the Nihon Shoki chronicles dating back to the mid-7th century. It is included in the historical Japanese nobility system (the ‘seven-colored, thirteen-grade cap ranking system’), where court ranks were indicated by headgear colors.

Komurasaki butterfly belongs to the nymphalidae apaturinae family, also known as “Freyer’s purple emperor”. These butterflies are brown-colored at first glance. However, when they are actively flying around in the afternoon and evening, the scales on the inside of male butterflies’ wings emit a vivid purple adjusted to the surrounding light, which is how they got their name.

In Japan, this species is found almost nationwide from Hokkaido to Kyushu. In Kanagawa Prefecture, also home to our corporate office, it is becoming an endangered species listed in the Red Data Book.

Komurasaki plant belongs to the Scutellaridae genus, also known as “Koshikibu”. It is found in the warm to subtropical regions of Taiwan and China as well as in the Ryukyu archipelago, south of Honshu in Japan.

The name seems to have originated based on a reference to being smaller than the Murasakishikibu plant , but in actual fact, Komurasaki has a more lavish foliage with clustered purple fruit hanging on the plant.